Emergency contraception can be found anywhere at any time at this point. It is a useful aspect of healthcare which prevents unwanted pregnancies since the pills prevent or delay ovulation. However, with a vast amount of sex education available in this era, there are a few misconceptions regarding emergency contraception pills. The most common being: can emergency pills help end an existing pregnancy?

To answer this question, you need to grasp the functioning of emergency contraception pills.

Cutting to the Chase

Emergency contraception is also referred to as Plan B as well as the morning-after pill. These pills contain levonorgestrel which is a synthetic form of the hormone progestin.

Keep in mind that emergency contraception is only effective if taken within the time of 120 hours or 5 days. It does not work if you are already pregnant.

How does Emergency Contraception work?

According to current research, emergency contraception works primarily by delaying or preventing ovulation. But, in addition to this, it may prevent fertilisation, too.

As far as research suggests, emergency contraception becomes ineffective once an egg is fertilised. Simply put, the pills do not stop a fertilised egg from implanting in the uterus nor interfere with a zygote that has already been implanted.

Emergency contraception pills are as safe as birth control pills. They do not interfere with the everyday life routine. However, they do have a few side effects.

Side Effects of Emergency Contraception

Emergency contraception has a few side effects, but they can be easily managed. Symptoms include:

Is it normal to bleed after taking Emergency Contraception pills?

In rare cases, the bleeding may signify something more severe. You should seek medical attention if you experience any of the following:

Who can take Emergency Contraception?

When should I take Emergency Contraception?

You can use emergency contraception in a number of situations following sexual intercourse. Consider the following:

If you suspect that the possibility of contraceptive failure is high, this can vary from improper or incorrect use to the following:

There is no evidence that suggests the use of an emergency contraceptive can end an existing pregnancy. It is completely safe to use and has plenty of benefits that definitely outweigh the long-term risks of a pregnancy. 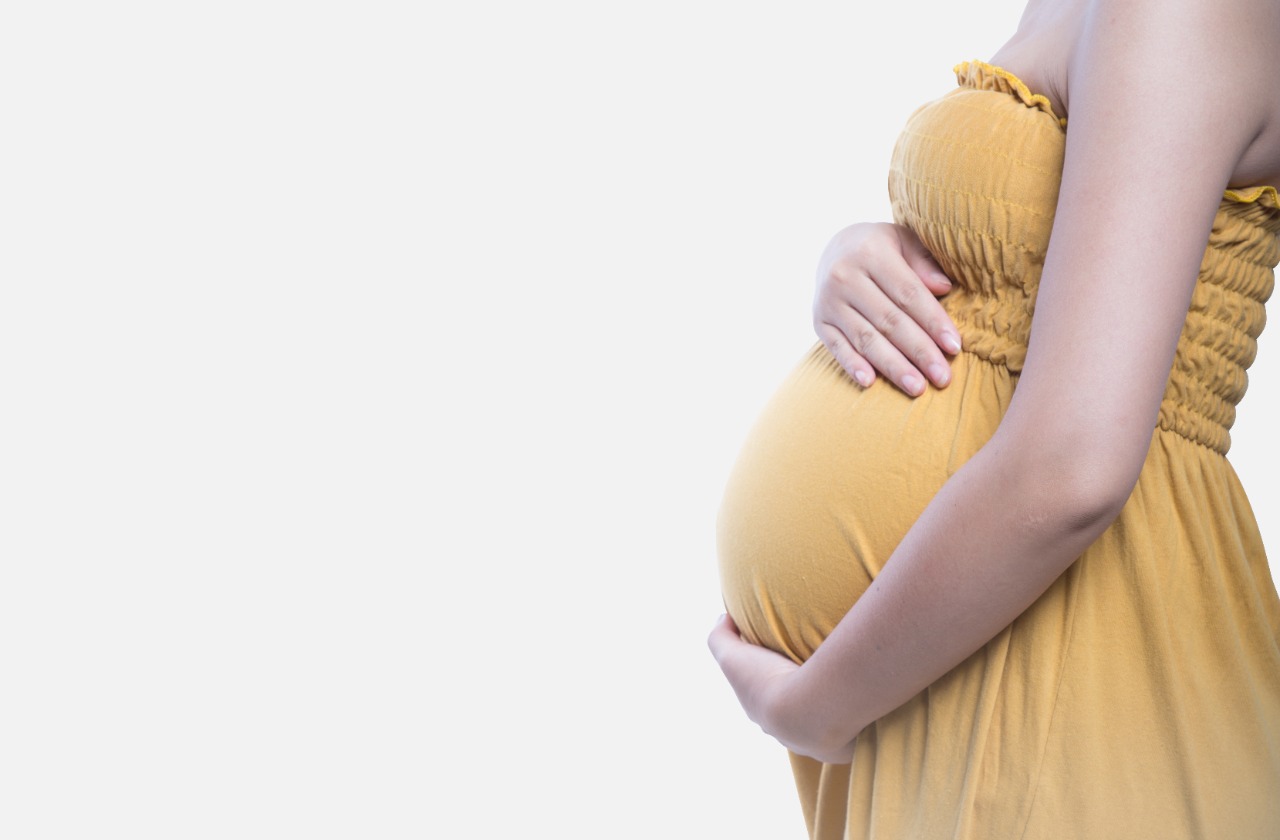 Common Reasons for Having Irregular or Delayed Periods After Pregnancy

Childbirth is a miracle. However, women go through a lot of physical changes not just during the pregnancy but even after that. Therefore, one could say that surviving the aftermath of childbirth i... 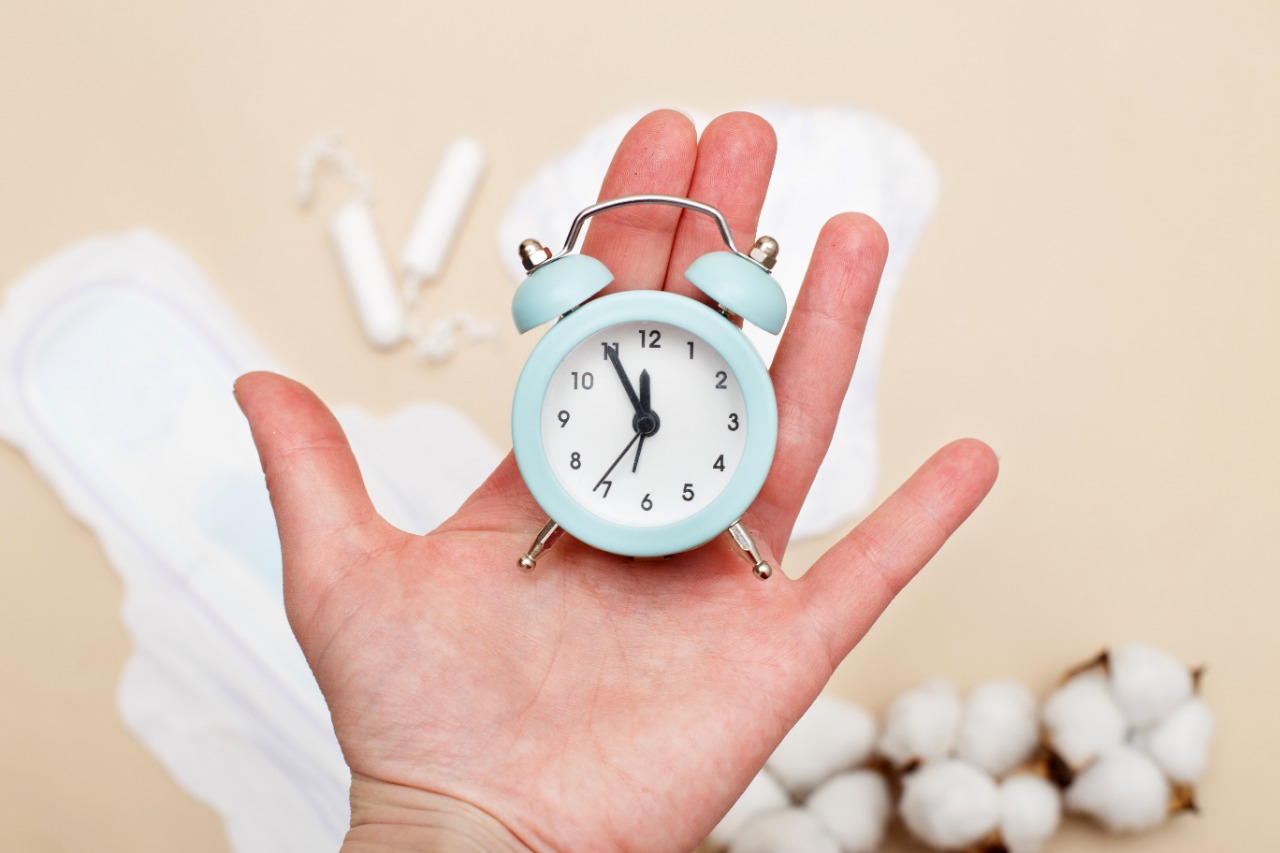 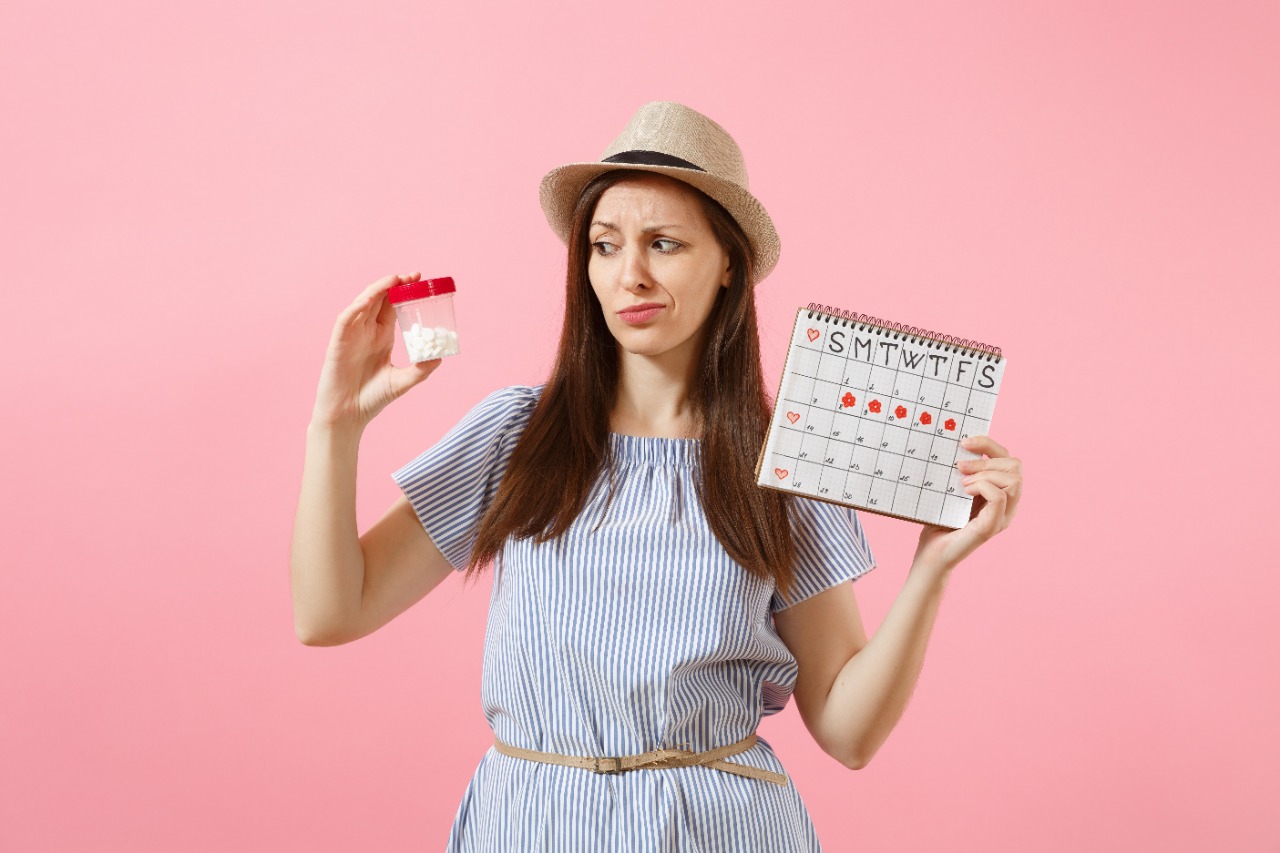